Garden of Eyes/ Forever is a Long Time

In the Western Hemisphere and 6,098 miles away, California experienced an uncharacteristically warm winter. T-shirt wearing dog-lovers walked their dogs. Sweet-toothed children ate ice-cream. The parched ground bloomed with daffodils. Californians lamented the lack of rain but basked in the sunshine while pushing the mittens, hats, and sweaters to the back of the closet.

Meanwhile, Beijing skies were gray and snow lingered on the ground. In the midst of our Beijing winter, an email popped up in birdMAN’s inbox: I recently had some medical tests and the results are not good. birdMAN’s father has the Modern Plague: cancer.

So we bought our plane tickets, packed one bag each, told our friends goodbye, gave away our perishables, and awoke the next day at 4:00 am to catch the 8:00 am flight out of Beijing, to Hong Kong, and then to Sacramento. Six-thousand ninety eight miles in 15 hours.

Despite everything- the cancer (hangs like a menacing cloud), the immunity-boosting diet (no gluten and lots of Vitamin C), the chemotherapy (so not fun)—we had very nice visit with the family. birdMAN’s parents’ house, after all, is a vacation unto itself. Perched at the edge of a scenic canyon, the house is spacious but comfortable with a large screen TV and a pantry stocked with organic nuts and avocados.  After the family went to bed, we stayed up late watching the Winter Olympics and finishing off the stock of Haagen-Dazs ice cream left in the garage freezer. Then we would retire to the guest bed to sleep as blissfully as babies. The sun would gently awaken us as it peaked over the canyon, orange light streaming through the windows reflecting on cauliflower clouds.

After one week, birdMAN boarded a plane and flew 6,098 miles back to Beijing. I spent the next two weeks at my BC (Before China) job reprising my BC life as a civil engineer. Creek computer modeling, sitting in an office, drinking coffee, and driving a car felt so normal. I even dug out my hair dryer, curling iron, and heeled boots from storage and tried to be California-fashionable again. I gorged on beets, sandwiches, and tacos. I drank Starbucks coffee and shopped at Whole Foods. So California normal.

Much to the relief of parched Californians, the weather turned. Steady, gentle rain and then one ferocious storm. The ground soaked it up. Not a cure for California’s inevitable drought, but a small mercy for seemingly impossible plight.


As the rain commenced, birdMANs father began his chemotherapy. Like the water seeping into the ground, fillings its voids, and eventually draining to the low water tables, the chemicals infused into his blood, circulated to his heart, and filled his body. Chemotherapy is not like water. It poisons. It kills cells. It makes you sick. But chemotherapy is like water. It permeates. It saturates. It leaves its effects wherever it goes. And in the end, it’s life.

And birdMAN’s dad has a beautiful life. He has doting wife of 41 years. During those 41 years together, they raised two sons and two daughters. Each son and each daughter married, and birdMAN’s parents welcomed each in-law child as one of their own. Out of the four unions, one spunky grand-daughter has been born. Milan affectionately calls her grandparents Moomoo and Baba. The pitter patter of her feet racing around the house, her tiny voice exclaiming with delight over mundane things, and her insightful observations grab hold of Moomoo and Baba’s hearts, squeezing it with love. 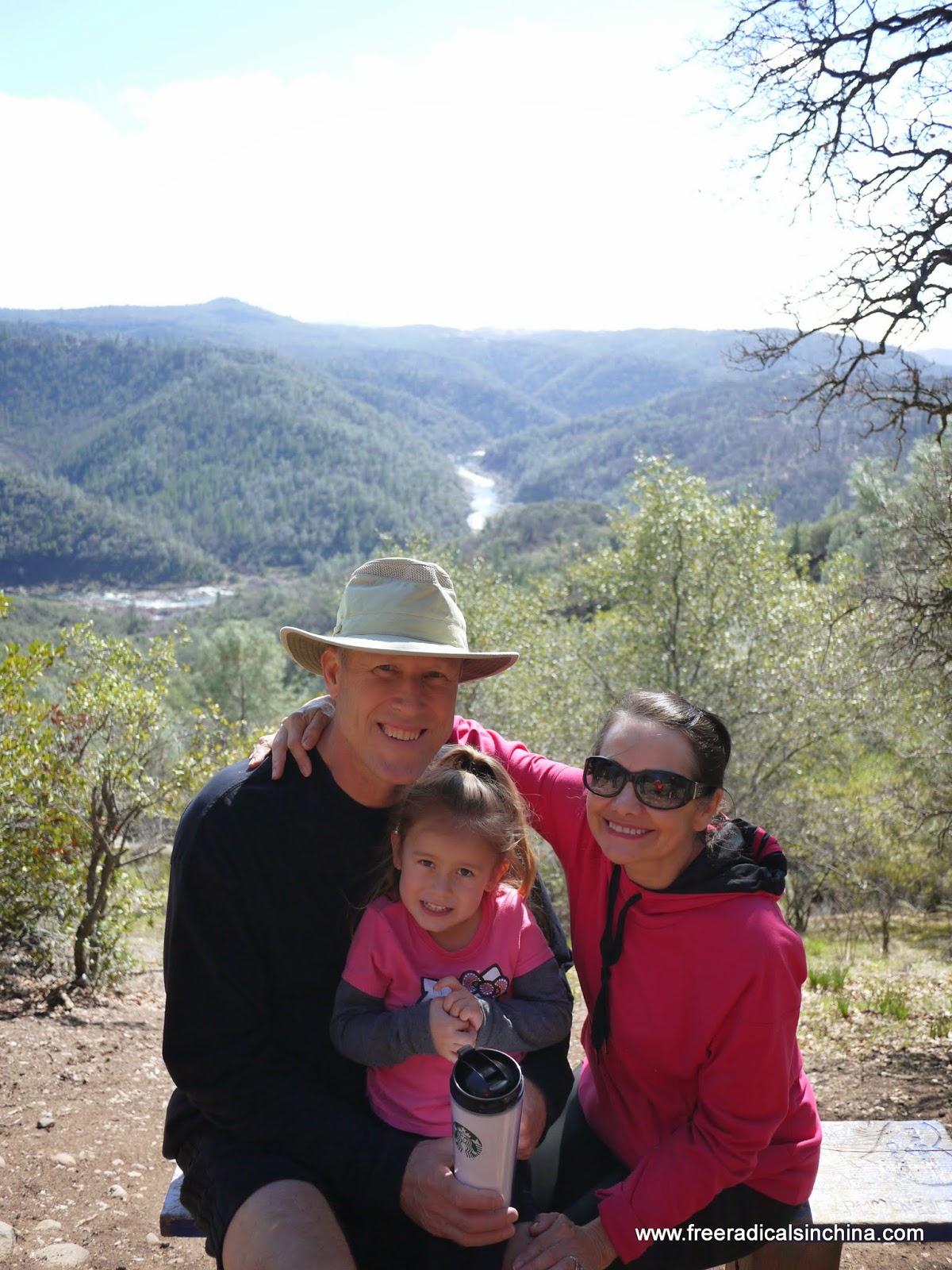 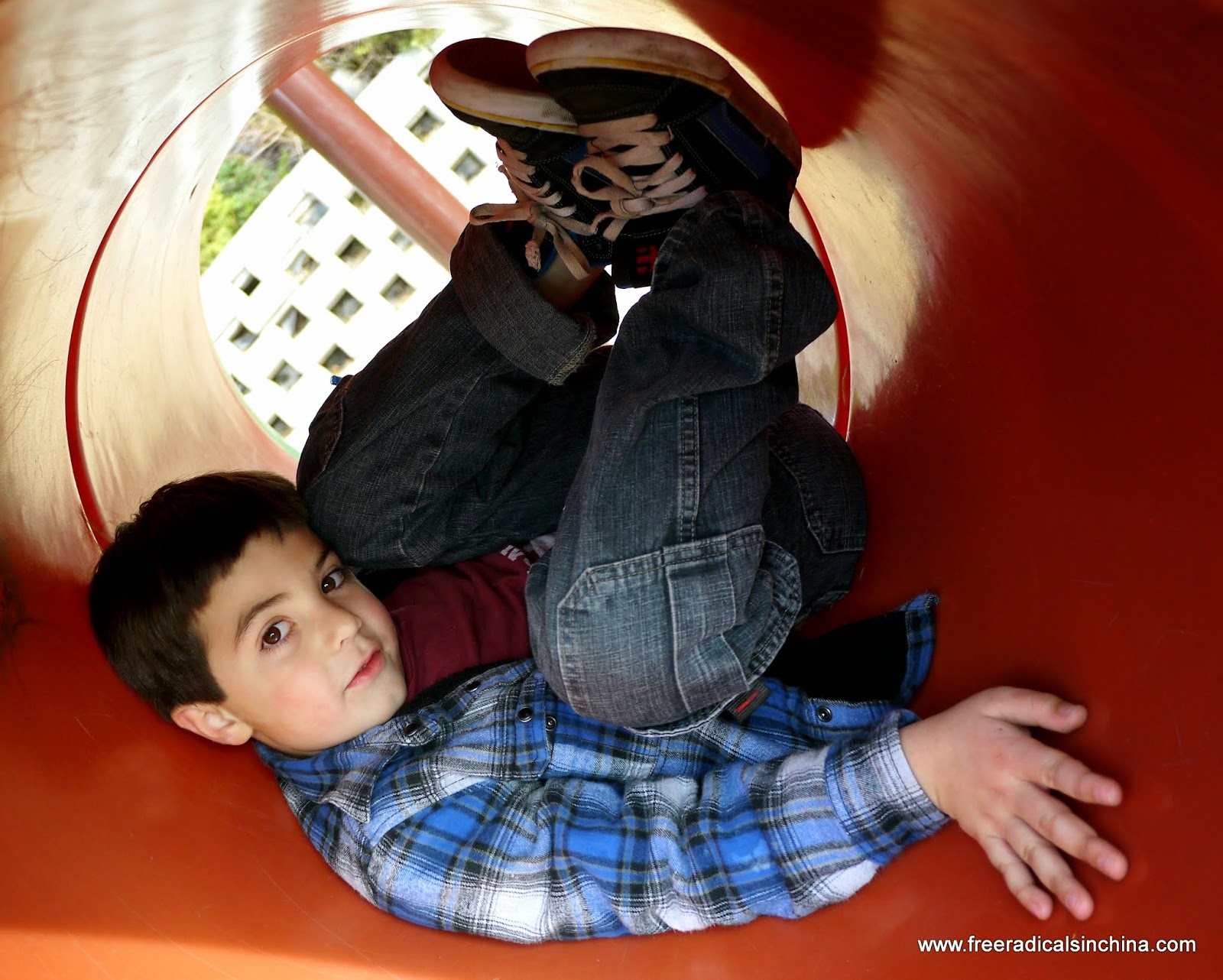 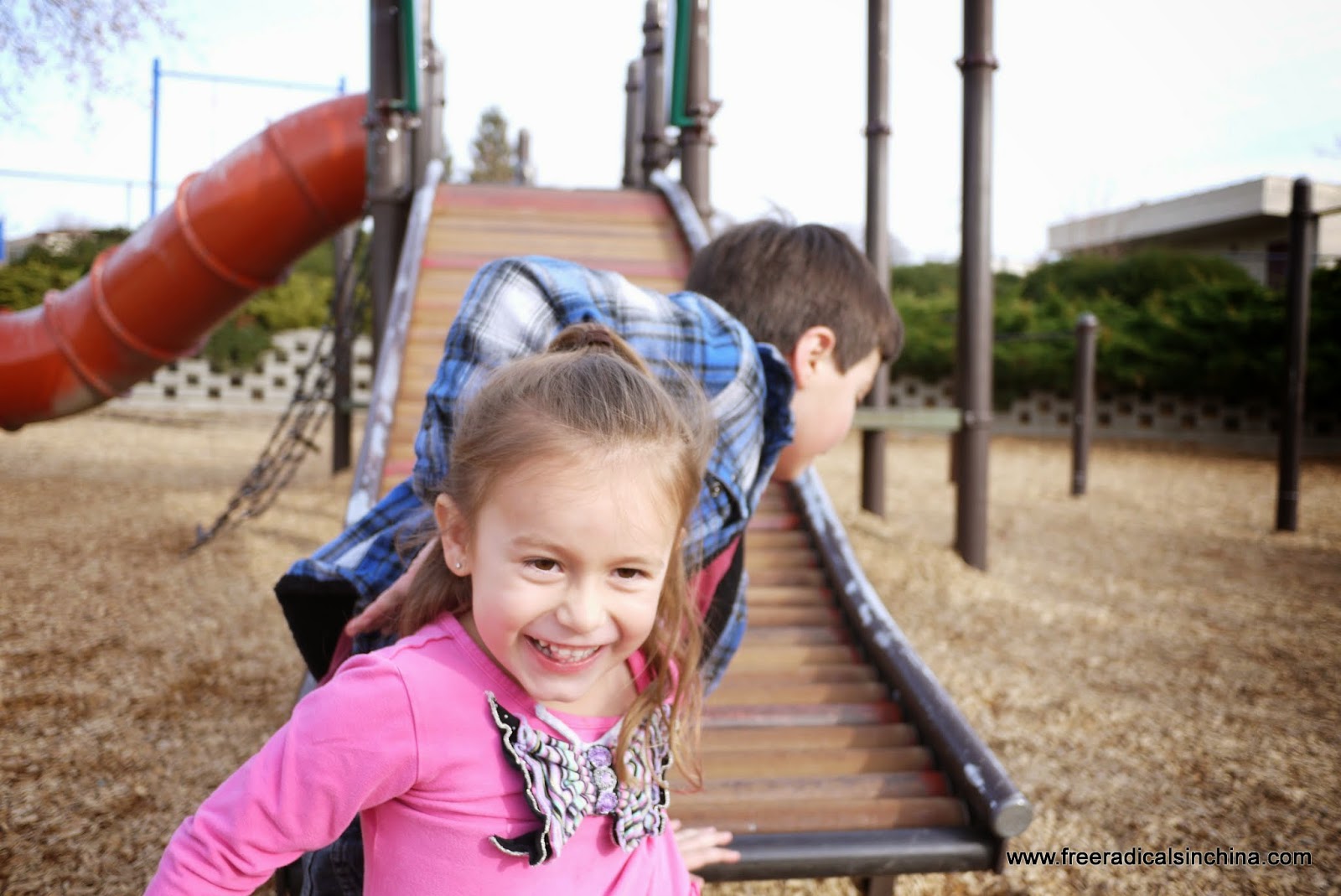 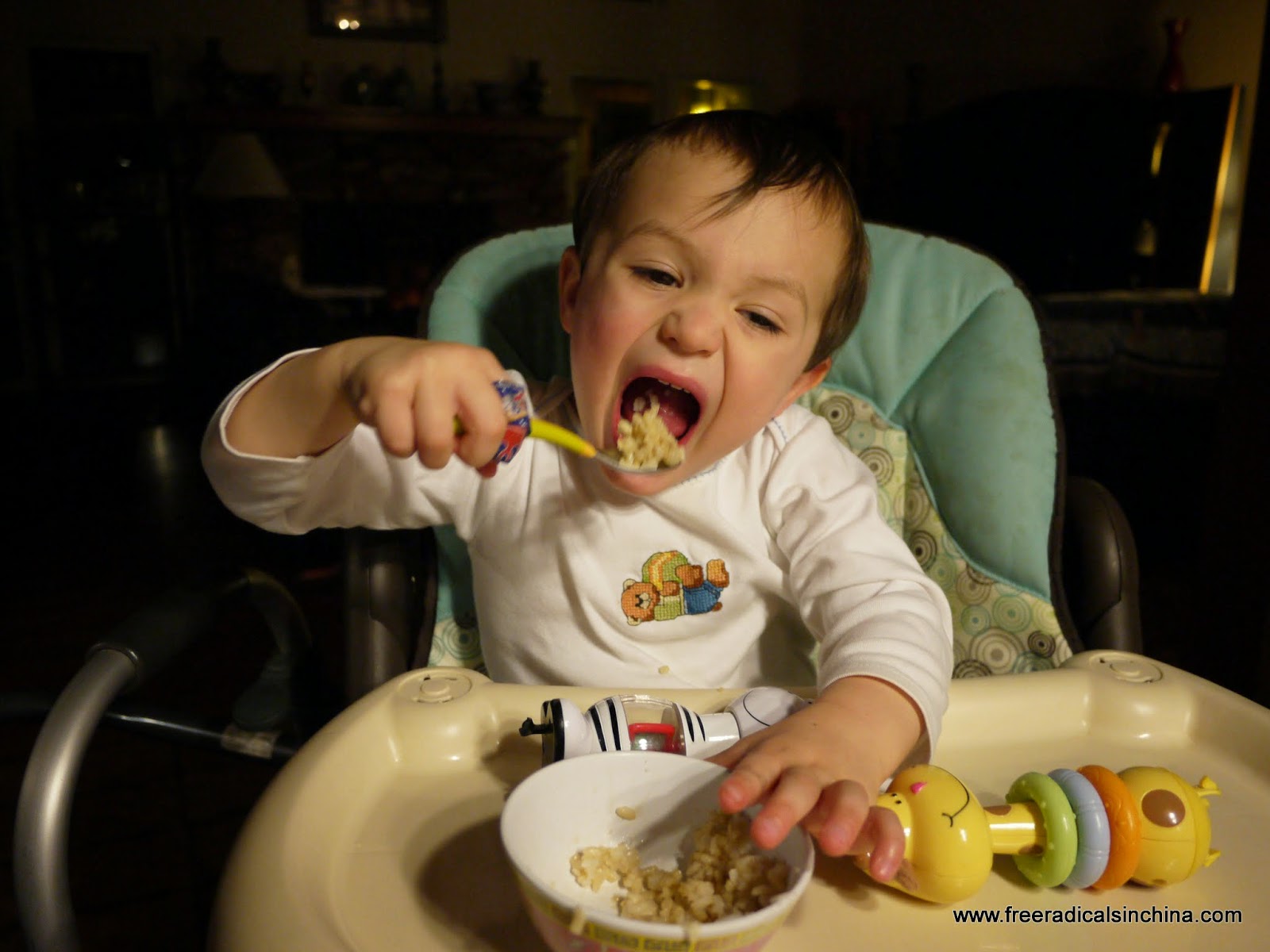