Hey blue, all your love is strange
Come out with all those crazy names
So true when you lie
For you, blue
- Smashing Pumpkins

The skies are blue here in Beijing. Not azure blue, not sapphire blue, not cobalt blue, not even sky blue—let's call it APEC blue.

The Asia-Pacific Economic Cooperation (APEC) is group of 21 countries that meet annually to discuss promoting economic growth in – you guessed it – Asia. So what happens when representatives from the world's most influential economic powers (aka the USA) come to town? Just as your mother meticulously cleaned the bathroom, polished the fine silver and hid the dirty laundry from sight before the neighbors came for dinner, Beijing likewise prepared for its honorable guests. The schools and companies closed, car traffic was restricted, and surrounding factories went on hiatus. That's it smog, be gone! Here comes the APEC blue sky.

After all, it would be such a shame if Obama developed the Beijing cough like the rest of us. 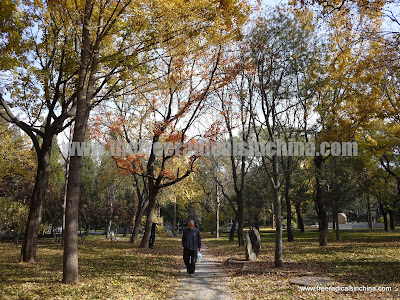 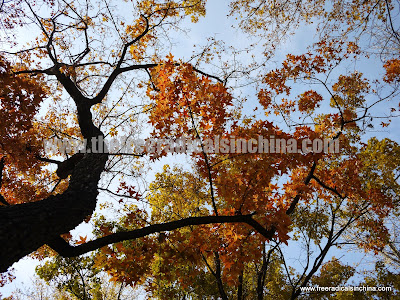